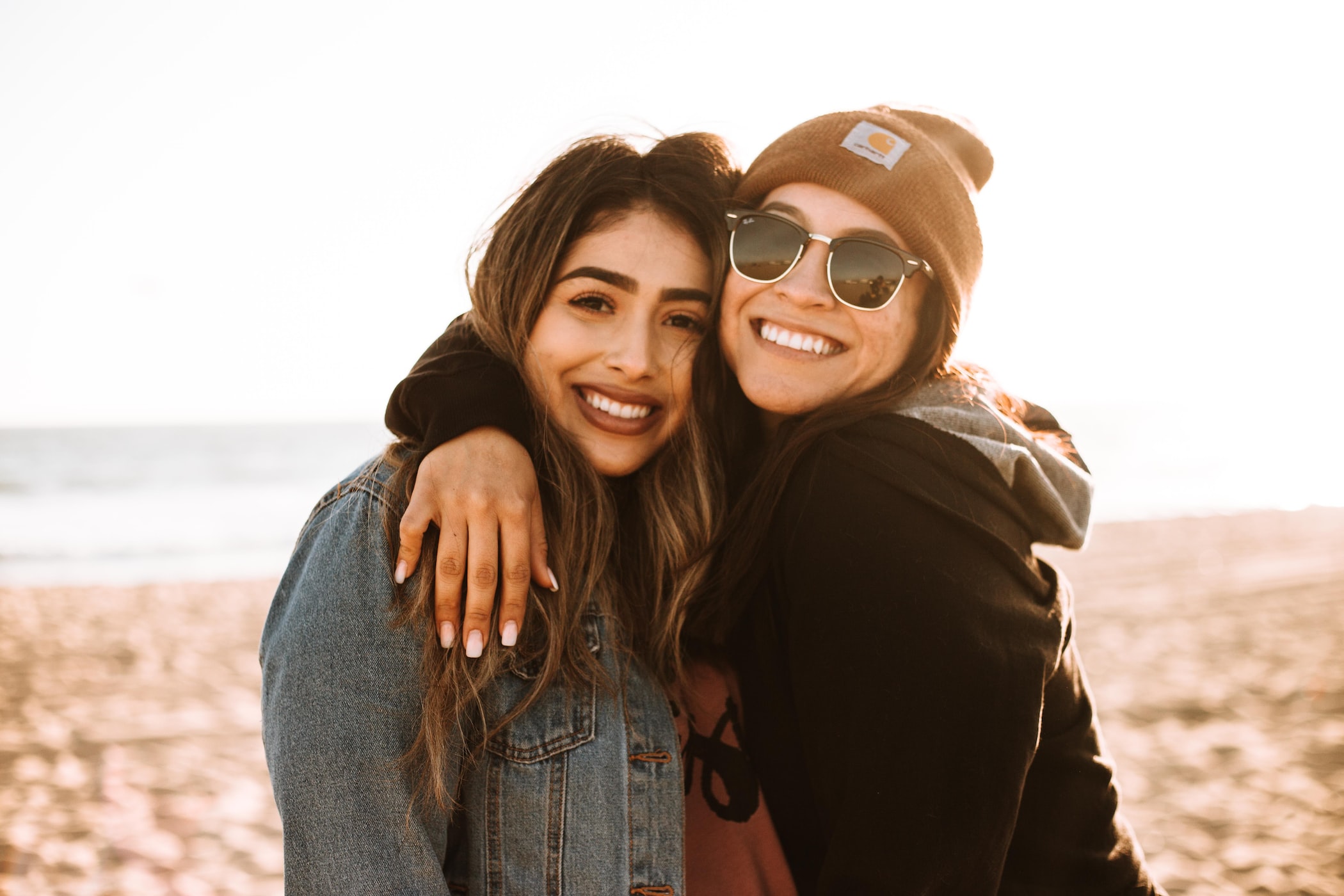 Qué does not change regardless of the number of items being referred to.

Accent marks - when to use them?

The accents are used when a question is being asked. If who is used to add information about a person, then que or quien are used without the accent mark.

My mother who is German, works as a nurse.

Wait, why did you use que for who?

Generally speaking, when adding information about a person, que is used. If there is a comma between a named person and who, a comma can be used. However, que tends to be used most often. 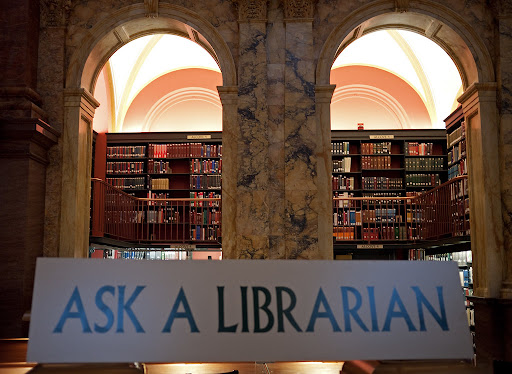 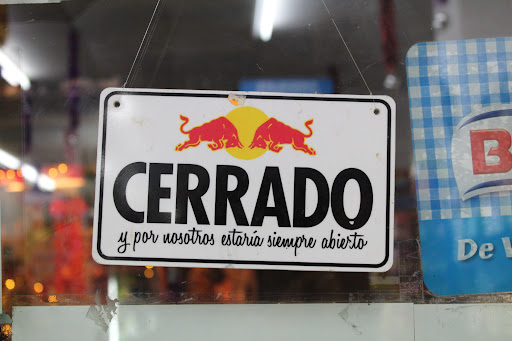 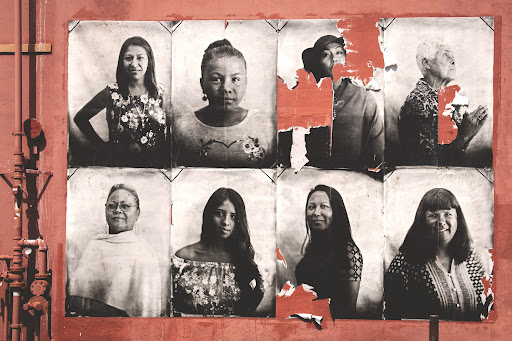 For native English speakers, the notion that nouns have specific genders is confusing, however, there are plenty of languages around the world that use this practice.

The idea of gender in Spanish is a presence to be reckoned with. One of the neo-Latin languages, Spanish inherits the concept of M. gender (i.e. el=the) and F. gender (i.e. la=the) just like French, Italian, Romanian and Portuguese. One may understand M. and F. nouns in the context of humans (male and female) and some animals (again male and female). But that a mesa (table) in Spanish should be F. (=la mesa), like the Italian la tavola, and la table in French, while el cuchillo in Spanish, il coltello in Italian and le couteau in French (all three=knife) are M., defies rational explanation. Spanish torments us even more sharply with a F. form for big, butcher’s knife, la cuchilla, and Itali…
Read more